University of Indonesia Faculty of Economics and Business

See the profile on BEST MASTERS 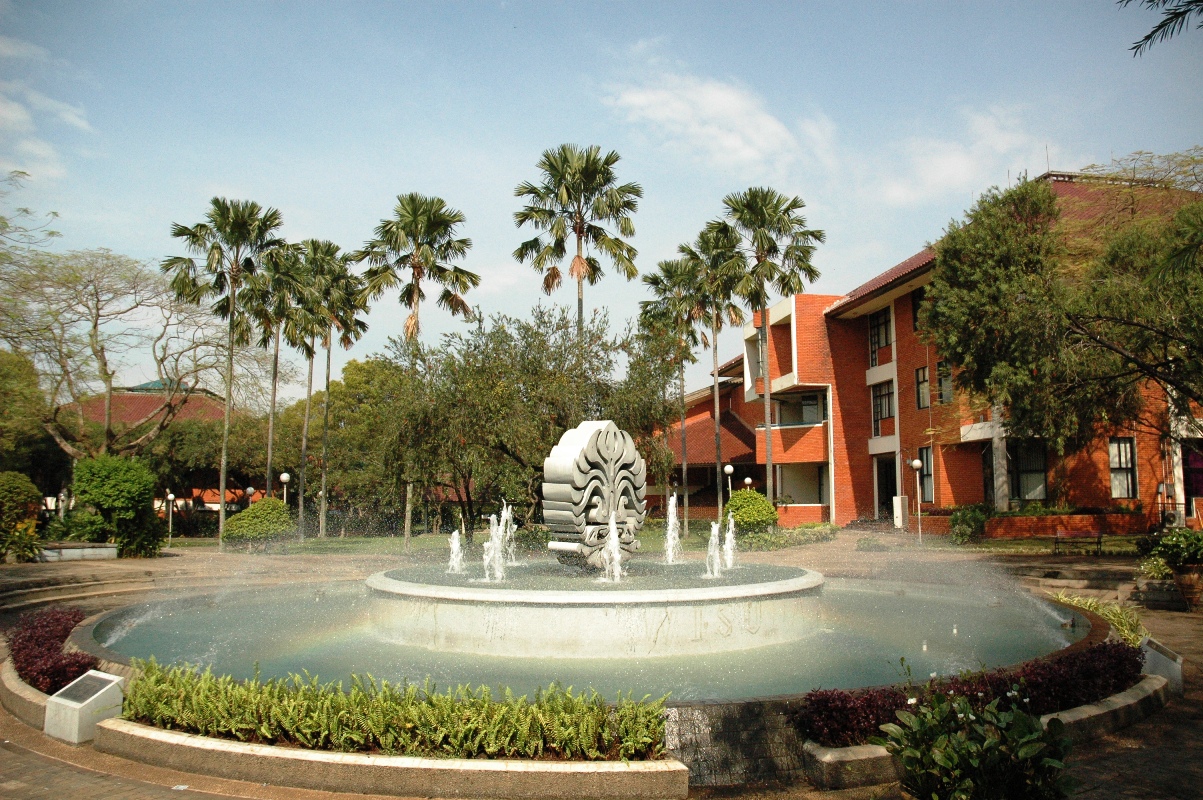 The management of higher education institutions in Indonesia has undergone very significant changes in the last 4 years. Universities are not only expected to be able to produce graduates who are ready to enter the world of professional work but also are required to play a wider role in enhancing Indonesia's strategic position in the global arena.  Universities are now required to show the best and competitive academic reputation in the global arena, as measured by the ranking of universities at the world level. To achieve this, of course the strategies that must be carried out by universities must also change dramatically.

Universities must look carefully at what has become critical the factors that can enhance their reputation and academic rankings in the global arena. They need to change from the old-fashion teaching-centered universities to the state-of-the art research-centered universities. The lecturers must be encouraged to conduct scientific research and publish it in world-class scientific journals. In addition, accreditation obtained by universities is not only enough from national level accreditation body, but also must be accredited by a reputable educational accreditation institution at the international level

Faculty of Economics and Business (FEB) is one of the fourteen faculties under Universitas Indonesia (UI), a leading university in Indonesia. FEB has contributed significantly to the development of Indonesia economic policies and progress since its establishment in 1950. FEB six Research, Consulting, and Training Institutes have played a major role in establishing and maintaining FEB strong networks with the industries and the government. Its two campuses are strategically located in the capital city of Indonesia affording closer cooperation with the central government and the national as well as international business headquarters for collaborative training activities with both the industries and government institutions.

Programs included in the Eduniversal Ranking of the best Master & MBA