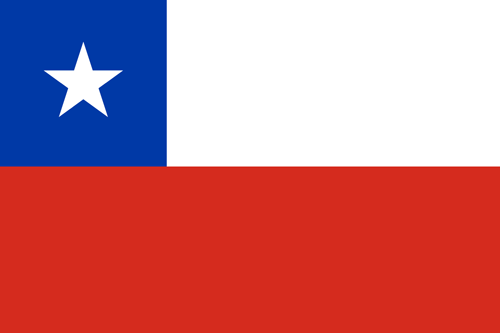 Students can choose between 25 state universities and over 50 private ones, which continue to grow in number. There is one single and very transparent admission system to all state universities, which integrate the so called Council of Rectors (Consejo de Rectores). The system, called PSU, an acronym for Universitary Selection Test (Prueba de Selección Universitaria), is very similar to the U.S. SAT Reasoning Test. The design and correction of the test is performed by the University of Chile, while the system itself is managed by the Ministry of Education (Ministerio de Educación). The test consists of two mandatory exams, mathematics and language, plus several other specific exams, like chemistry, physics, biology, and history, depending on which career the student wishes to focus. The cumulative grade point average achieved during secondary school is also taken into account in the final admission score.

Every university assigns different weightings to the results of the various exams. There is a big gap in PSU scores between poorer students, mostly coming from public schools, and more wealthy students, especially those coming from private schools; therefore, poorer students have much smaller chances to enter the most prestigious universities, which require high entry scores.

However, poor students who achieve high PSU scores can obtain up to a 100% scholarship from the Government. In addition, several universities have their own scholarship programs to assist poorer students, though funds are insufficient. According to media and official statistics, in 2006 a total of 241,390 students took the PSU test.

Official Selection of the Best Business Schools in Chile