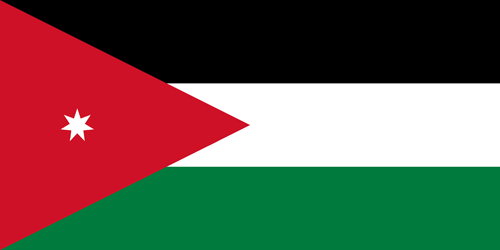 Just over 2.5% of Jordan's total population is enrolled at university, a proportion comparable to the United Kingdom. Access to higher education is open to holders of the General Secondary Education Certificate who can then choose between private Community Colleges, public Community Colleges or universities (public and private). The credit-hour system, which entitles students to select courses according to a study plan, is implemented at universities. Higher education system of the country has evolved considerably in the past five years. But still a lot needs to be done to keep up with a rapidly growing knowledge based economy. In years between 2000/2001 and 2006/2007, Jordan has seen an increased demand for higher education with enrollments growing at an annual rate of 14 percent from 77,841 to 218,900students. It has tertiary gross enrollment levels of about 40 percent which is higher than the regional average, as can be seen from the chart below. Three new public universities have been established recently reaching a total of 10 public universities in the country.

Scholarships for Studying in Jordan
Study in Jordan: http://www.collegescholarships.org/scholarships/country/jordan.htm

Official Selection of the Best Business Schools in Jordan