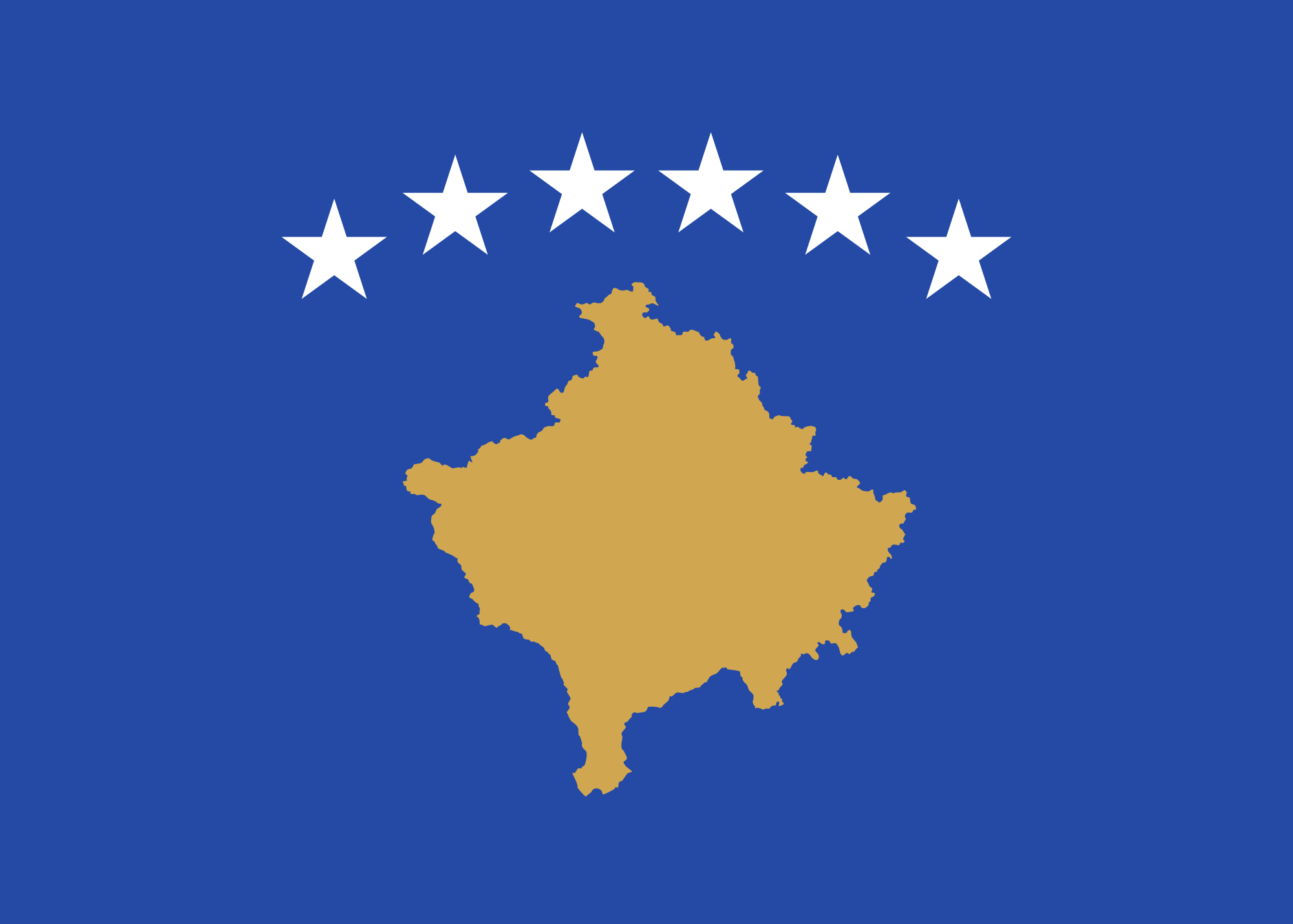 The Education System in Kosovo

Prior to the Serb political domination in Kosovo in 1991, the educational institutions were administered and maintened independently from Serbia within the general system of autonomy, with the Ministry of Education, Science and Culture of Kosovo as the highest organ. The education authorities of J=Kosovo were fully at liberty to compile and approve the curricula and to control the whole educational system of KKosovo. At the Univeresity of Prishtina -inaugurated 1970- the subjects were taught in two languages, Albanian and Serbian, which enabled Albanian students to study in their mother tongue what was the proper reason for establishing a university in Kosovo. This system was closely related to the comprehensive regulations regarding minority protection within the Yugoslav constitutional framework of 1974.

Currentle, Kosovo has 7 public universities and 25 private colleges offering 418 different study programs, with slightly over 100,000 students currently enrolled. Actual inclusion of group-age 20-24 is 62,7%, which is the exact EU average.

Official Selection of the Best Business Schools in Kosovo