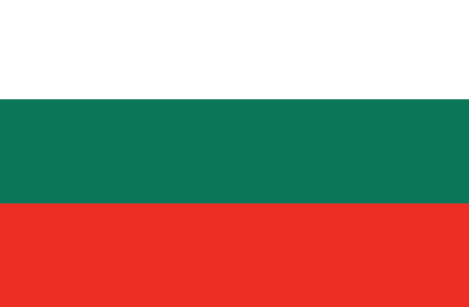 The Education System in Bulgaria

During the communist era, the Soviet Union had a great impact on Bulgarian educational system. A new form of education was brought in. Emphasis on liberal arts was replaced by increased technical training. In 1979 Zhivkov created the Unified Secondary Polytechnical School, which was a twelve-grade program focusing mainly on technical subjects. After the end of the Zhivkov Era, the Bulgarian educational system was completely reconstructed. The government sought to depoliticize the system and take the opinions of others into consideration. The types of higher education institutions are Universities, Colleges and Specialized Higher Schools. Universities, as in most countries worldwide, have three stages: Bachelor's (undergraduate), Master's (graduate), and Doctoral degrees. Undergraduate stage lasts for at least four years and graduate stage lasts for five years after completion of secondary education or one year after obtaining a Bachelor's Degree. The third stage of higher education results in obtaining a Ph.D. degree. Specialized higher schools offer degrees in one or more areas of science, arts, sports, and defense. Usually, the names of these institutions indicate the area of specialization. Colleges are former semi-higher institutes. Some of them are part of universities and use their equipment and facilities.

Official Selection of the Best Business Schools in Bulgaria