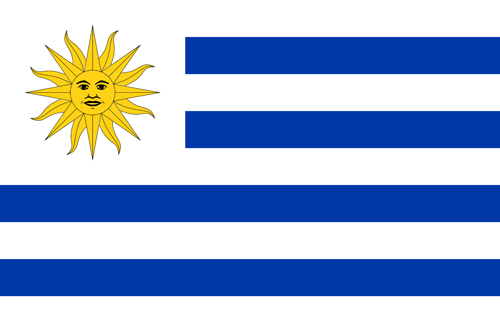 Most courses of study were intended to last from four to six years, but the average time spent at university by a successful student was usually considerably longer. As in the rest of Latin America, maintaining the status of student had various advantages, such as reduced fares on buses and subsidized canteens. This was one reason that the student population was so large yet the number of graduates relatively low. In 1986 only 3,654 students (2,188 women and 1,455 men) graduated from university, whereas 16,878 entered that year. Uruguayans exhibited a strong preference for the disciplines and professions they deemed prestigious, such as law, social science, engineering, medicine, economics, and administration. Observers continued to note the discrepancy between university training and job opportunities, particularly in the prestigious fields. This gap contributed to the substantial level of emigration of the best-educated young Uruguayan professionals. Uruguay is part of the One Laptop Per Child scheme, and in 2009 became the first country in the world to provide a laptop for every primary school student, as part of the Plan Ceibal. Over the 2007–2009 period 362,000 pupils and 18,000 teachers were involved in the scheme; around 70% of the laptops were given to children who did not have computers at home. The OLPC programme represents less than 5% of the country's education budget.

Official Selection of the Best Business Schools in Uruguay