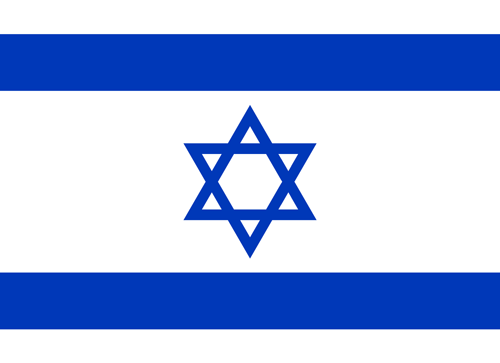 Israeli schools are divided into four tracks: state (Mamlachti), state-religious (Mamlachti dati), Independent (Haredi) schools (Chinuch Atzmai) and Arab. There are also private schools which reflect the philosophies of specific groups of parents (Democratic Schools) or are based on a curriculum of a foreign country (e.g. The American School). The majority of Israeli children attend state schools. State-religious schools, catering to youngsters from the Orthodox sector (mainly Religious Zionist / Modern Orthodox), offer intensive Jewish studies programs and emphasize tradition and observance. The Chinuch Atzmai schools focus almost entirely on Torah study and offer very little in terms of secular subjects. Schools in the Arab sector teach in Arabic and offer a curriculum that emphasizes Arab history, religion and culture. After secondary education, students are generally conscripted into the Israel Defense Forces (IDF), but may request an extension of the conscription date to study at a pre-service Mechina, or in a college or university. Those who study in a university at this stage generally do so under a program called atuda, where the tuition for their Bachelor's Degree is paid for by the army. They are however obligated to sign a contract with the army extending their service by 2–3 years. Universities generally require a certain amount of bagrut matriculation units (as well as a certain grade average) and a good grade in the Psychometric Entrance Test, which is similar in many respects to the American SAT. All of Israel's eight public universities, and some colleges, are subsidized by the state, and students pay only a small part of the actual cost as tuition.

Official Selection of the Best Business Schools in Israel