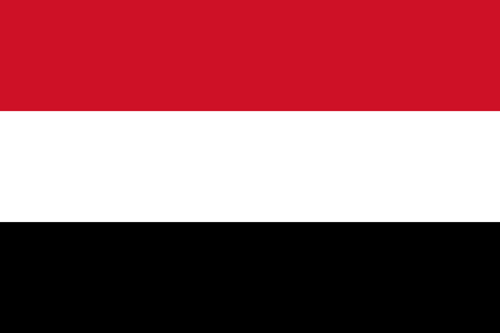 In the strategic vision for the next 25 years since 2000, the government has committed to bring significant changes in the education system, thereby reducing illiteracy to less than 10% by 2025. Although Yemen's government provides for universal, compulsory, free education for children ages six through 15, the U.S. Department of State reports that compulsory attendance is not enforced. The government developed the National Basic Education Development Strategy in 2003 that aimed at providing education to 95% of Yemeni children between the ages of six and 14 years and also at decreasing the gap between males and females in urban and rural areas. University education is of 4 years except for Engineering and Medicine which requires 5 to 6 years respectively.

Scholarships for Studying in Yemen
Study in Yemen: http://www.collegescholarships.org/scholarships/country/yemen.htm

Official Selection of the Best Business Schools in Yemen