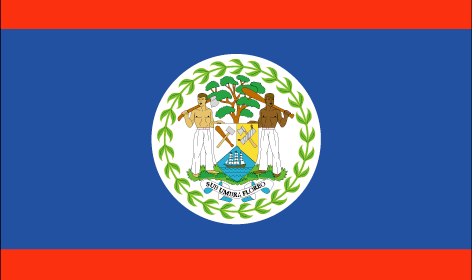 The Education System in Belize

Belize's educational system is based largely on the English system with American influences introduced by immigrating Jesuits. Instead of a grade system from 1st to 12th grade mike in the American educational system, Belize's system is labeled a bit differently. Most schools in Belize are operated under Catholic, Anglican or Methodist denomination. Almost all primary and high schools in Belize use a uniform. Only Junior Colleges and UNiversities don't use uniforms.

Most of the better schools with fully trained teachers are located in Belize city and the larger town in the country. In small southern villages, most teachers don't have formal training and many of the children in these villages don't even finish primary school.

Official Selection of the Best Business Schools in Belize