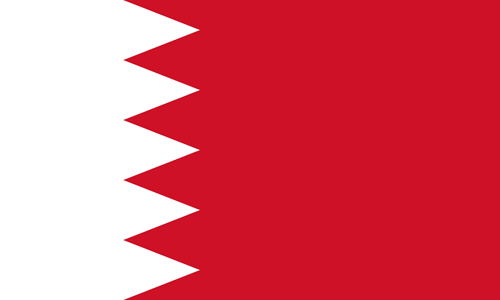 Business School Ranking in the Kingdom of Bahrain

In 2004 King Hamad ibn Isa Al Khalifa introduced a project that uses Information Communication Technology (ICT) to support K–12 education in Bahrain. This project is named King Hamad Schools of Future. The objective of this project is to connect and link all schools within the kingdom with the internet. In addition to British intermediate schools, the island is served by the Bahrain School (BS). The BS is a United States Department of Defense school that provides a K-12 curriculum including International Baccalaureate offerings. There are also private schools that offer either the IB Diploma Programme or UK A-Levels. Bahrain also encourages institutions of higher learning, drawing on expatriate talent and the increasing pool of Bahrain Nationals returning from abroad with advanced degrees. The University of Bahrain has been established for standard undergraduate and graduate study, and the King Abdulaziz University College of Health Sciences; operating under the direction of the Ministry of Health, trains physicians, nurses, pharmacists, and paramedics. The national action charter, passed in 2001, paved the way for the formation of private universities. The first few private universities were Ahlia University situated in Manama and University College of Bahrain, Saar. In 2005, The Royal University for Women (RUW) was established. RUW is the first private, purpose-built, international University in the Kingdom of Bahrain dedicated solely to educating women. The University of London External has appointed MCG as the regional representative office in Bahrain for distance learning programs. MCG is one of the oldest private institutes in the country. Institutes have also been opened which educate Asian students, such as the Pakistan Urdu School, Bahrain, the Indian School, Bahrain.

Useful Sites for Studying in the Kingdom of Bahrain
Study in Bahrain: http://www.arabiancampus.com/studyinbahrain/index.html
Tourism: http://www.bahrainexhibitions.com/

Official Selection of the Best Business Schools in Kingdom of Bahrain