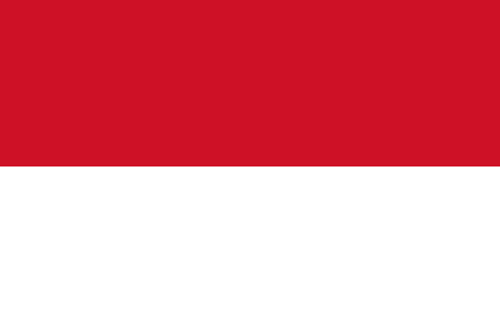 Higher education follows the secondary school formatting with some institutions designated for academics and others for professional education. Academic education is mainly aimed at mastering science, technology, and research, whereas professional education is aimed more at developing practical skills. Centers for higher education include academies, polytechnic schools, colleges, institutes, and universities.
From only 10 institutions of higher education in 1950, there are now almost 3,000. Arounf 6,000 international students are currently stydying in Indonesia, many coming from nearby Malaysia.
The University of Indonesia, founded in Jakarta in the 1930s, is the nation's oldest university. Other major universities include Gadjah Mada University (Indonesia's oldest post-independence university, founded in 1946) in Yogyakarta; Catholic University and Institut Teknologi Bandung, both in Bandung; and the Institut Pertanian Bogor in Bogor. In the early 1990s, there also were important regional universities in Sulawesi, Sumatera Utara, Jawa Barat, and Irian Jaya.

Official Selection of the Best Business Schools in Indonesia