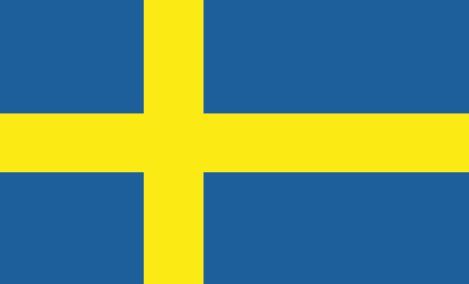 After gymnasieskola, students can apply to a university in order to receive a tertiary education. General academic degrees are offered by public universities and university colleges that tend to attract students on a regional basis. Besides general academic degrees, the higher education system in Sweden also provides a number of professional and vocational degrees in fields such as engineering, law and medicine. As of autumn semester 2011, higher education is free of charge only for Swedish, EU/EEA, and Swiss citizens. On 1 July 2007, a new higher education system came into effect in Sweden. Higher education became divided into three levels: basic level (grundnivå), advanced level (avancerad nivå), and doctoral level (forskarnivå). The new changes also included removing several professional / vocational degrees (yrkesexamina) as well as redefining other pre-existing degrees. As a foreigner wishing to study at a Swedish university or school of higher education, you do not have to pay tuition fees. However, the current center-right government has introduced tuition fees for non EU-/EES- citizens, starting in 2011.

Official Selection of the Best Business Schools in Sweden