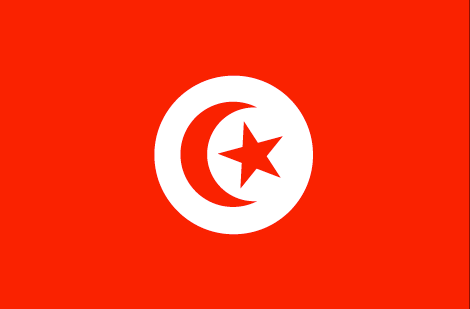 Tunisian education system was built on the French model, therefore, the focus of the education reformers was to Arabize curriculum and faculty at nation's schools and universities. Tunisia adopted a phased approach towards Arabization. Given the number of Francophone nationals and the absence of qualified Arabized teachers to teach scientific subjects, policy makers maintained French both as foreign language and as a medium of instruction for math and science in primary education. Humanities and social sciences were Arabized incrementally, initially in primary and subsequently in secondary education. In the 1970s, the decision was made to extend Arabization to all subjects in post-primary education, except vocational, professional, and technical tracks. At the university level French was maintained as the language of instruction in technical institutes and science faculties. During the last decade, in addition to creating seven new universities, the Government of Tunisia (GOT) has made progress in (i) improving the internal efficiency of programs and pass rates in applied science programs and selected short-term programs such as at the higher institutes of technology (Instituts supérieurs des études technologiques) (ZSETS) (ii) introducing shorter term professional programs with more relevance; and (iii) granting greater autonomy to universities to give them the flexibility to respond to the changing environment and adapt academic programs to the needs of the economy.

Official Selection of the Best Business Schools in Tunisia