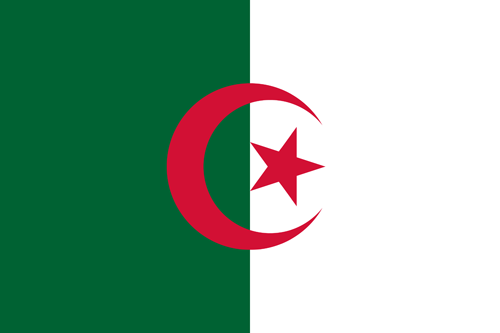 Since the independence, Algerian authorities have worked on redesigning the national educational system. The bigger change was the replacement of French by Arabic as the language of instruction (from primary to high school); this movement was calledArabization. In addition, they emphasized scientific and technical studies.Universities are organized into institutes, each of which coordinates several departments. National institutes of higher education, though smaller than the universities, offer degrees in a variety of fields. The engineering schools include polytechnic, veterinary medicine, architecture and urbanization, agriculture, information, telecommunications, and ocean science. In general, Algerian universities have large classrooms and lack modern equipment and materials. However, one benefit of the Algerian university system is that it applies the Bologna Convention: Bachelor Degree (3 years), Master's Degree (2 years) and PhD (3 years).

Official Selection of the Best Business Schools in Algeria