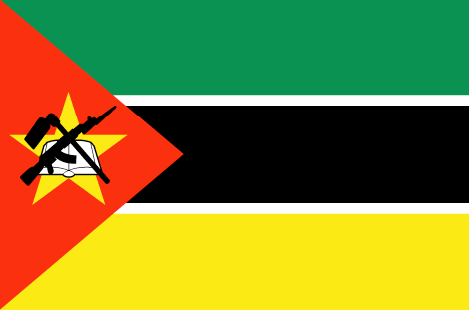 EduardoMondlane University(UEM) is a public institution based in Maputo. Under the new Africanization policy of the Portuguese education authorities, general studies were offered from the early 1960s on. Later the faculty of general studies was designated as a university and, in 1970; a faculty of economics was added. Thus, the UEM was created in 1962 under the nameEstudos Gerais. Later, it was designated the University of Lourenço Marques; in 1976 it received its current name. There is a large choice of undergraduate and postgraduate programs.

Useful Sources for Studying in Mozambique

Official Selection of the Best Business Schools in Mozambique