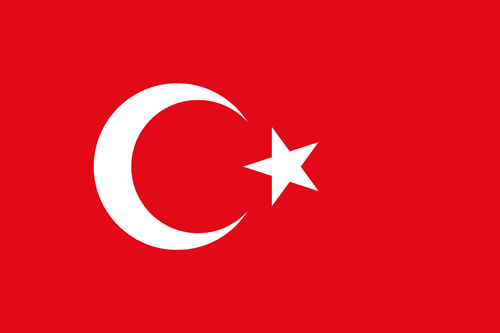 Universities provide either two or four years of education for undergraduate studies whereas for graduate studies, a further two years are necessary, as is typical throughout the world. There are around 820 higher education institutions including universities with a total student enrollment of over 1 million. Major universities are located in Istanbul, Ankara and Izmir. Tertiary education is the responsibility of the Higher Education Council, and funding is provided by the state for public institutions that make up the bulk of the tertiary education system. There are 118 universities in Turkey, which are classified as either public or foundational (private) and 373,353 students were graduated from these universities in 2006. Public universities typically charge very low fees and foundational are highly expensive with fees that can reach $15,000 per annum, and as such, a majority of students in tertiary education attend public institutions. Since 1998, universities have been given greater autonomy and were encouraged to raise funds through partnerships with industry. Turkish universities also actively participate in the Socrates - Erasmus program of the European Commission, aiming to increase student and academician mobility within the European Union, the European Economic Area countries, and other EU candidate states. An increasing number of Turkish university students complete a part of their studies abroad at other participating countries' universities, and Turkish universities receive students of the same status from abroad.

Scholarships for Studying in Turkey
Study in Turkey: http://www.collegescholarships.org/scholarships/country/turkey.htm

Official Selection of the Best Business Schools in Turkey