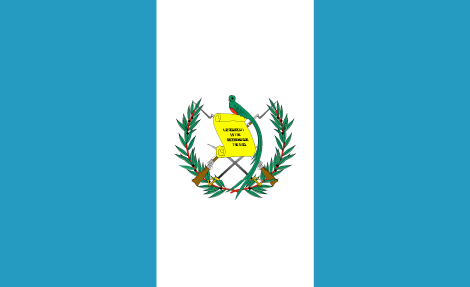 The government runs a number of public elementary and secondary-level schools. These schools are free, though the cost of uniforms, books, supplies, and transportation makes them less accessible to the poorer segments of society and significant numbers of poor children do not attend school. Many middle and upper-class children go to private schools. The country also has one public university (USAC or Universidad de San Carlos de Guatemala), and nine private ones. USAC was one of the first universities in America. It was officially declared a university on January 31, 1676 by royal command of King Charles II of Spain. Only 69.1% of the population aged 15 and over are literate, the lowest literacy rate in Central America. Although it has the lowest literacy rate, Guatemala is expected to change this within the next 20 years.

Official Selection of the Best Business Schools in Guatemala