Not completed by the school 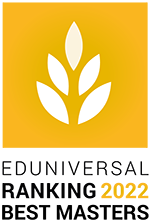 See the profile on BEST MASTERS 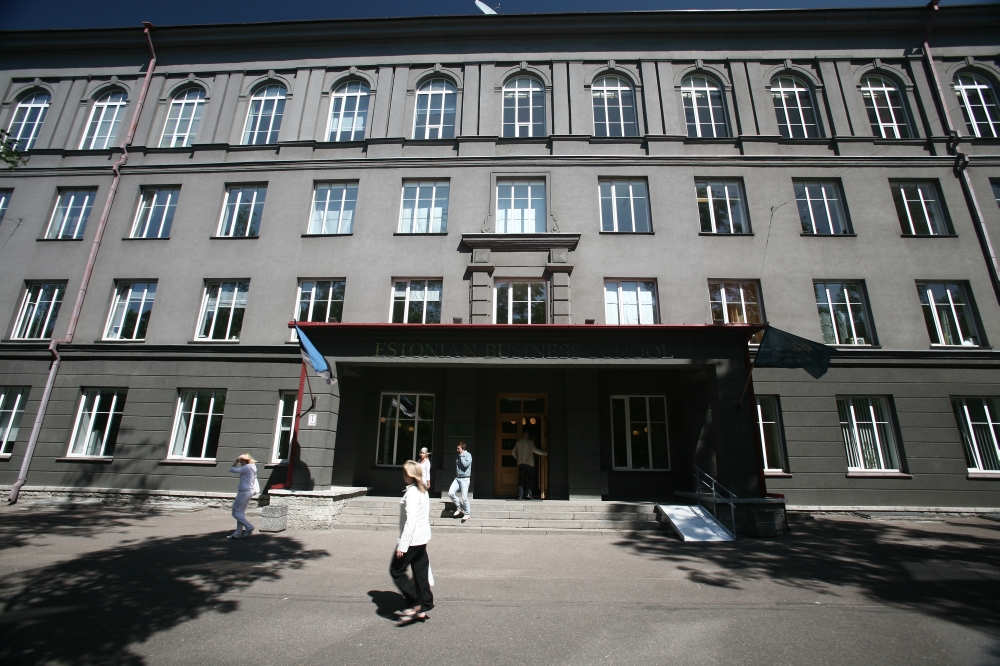 About EBS Established in 1988, EBS is the oldest privately owned business university located in the heart of Tallinn, Estonia and Helsinki, Finland. With more than 1500 students and international faculty, EBS’s goal is to provide enterprising people with academic knowledge, skills and values for its successful implementation. EBS teaches entrepreneurship and business administration in a practical manner at Bachelor’s, Master’s and Doctoral levels. EBS has over 70 partner universities in Europe, America, Australia and Asia, enabling a wide exchange of both students and lecturers. Over 30% of EBS’s student body are international students. In 2011 EBS opened a branch in Helsinki. EBS has over 4500 alumni who according to a study by Statistics Estonia earn higher monthly income than the graduates of other Estonian universities. In 2016 EBS English-language Bachelor’s level International Business Administration study programme became the first in Estonia to receive EPAS accreditation, which is among the highest level recognition business schools can receive. History When EBS was founded in 1988, it was the first institution in Estonia to introduce diploma business education. Since business administration did not exist in soviet universities, there was no teaching tradition, no faculty and no textbooks: a difficult starting position. Besides university, Estonian Business School Group has established EBS High School in 1997 and Executive Training Center in 1993. To give the students an international experience, EBS signed a Double diploma agreement with Lancaster University Management School in 2007. In 2010 EBS got licensed for unlimited term to run study programmes on bachelor, master and doctoral level in the field of business administration, which made us the only private university in Estonia. A year later, 2011, EBS opened a campus in Helsinki, Finland. In 2016 EBS English-language Bachelor’s level International Business Administration study programme became the first in Estonia to receive EPAS accreditation, which is among the highest level recognition business programmes can receive. EPAS accreditation is awarded by the European Foundation for Management Development (EFMD). Alumni EBS is proud of and respects all of its alumni. There are photos of all alumni on the walls of the school, not only of those who have gained public recognition. It is impossible to cut in stone “artists of life”, entrepreneurs or academicians, because every person has their invaluable contribution to the society to make. The Rector of EBS, prof Arno Almann says that the students and alumni of a business school are more rational and goal-oriented people who value the prospect of future opportunities that education would equip them with. According to recent research, the EBS alumni have been one of the most successful university graduates in Estonia. Quarter of the respondents have received a better job offer due to the received education. The success of its alumni has been the best recognition to the business school,“ assured rector, prof Arno Almann. In addition to education, the EBS alumni also value the contacts they have received and the internationalization of the university.

Request info about this institution

Learn about other schools from this country

Programs Included In The Eduniversal Ranking Of The Best Master & Mba