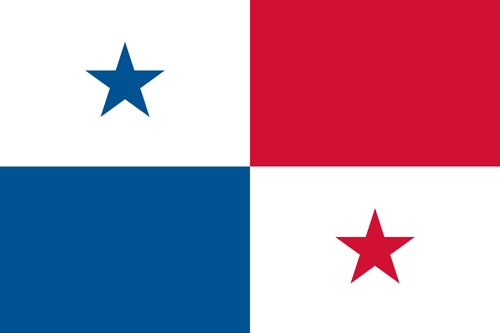 Information for Foreign Students in Panama

We recommend travellers to check visa requirements contacting the Embassy or going on its website.

Embassy of the Republic of Panama in the UK: www.panaconsul.com

Embassy of the Republic of Panama in the USA: www.embassyofpanama.org

Tap water is not safe to drink outside the capital without being boiled, filtered or chemically disinfected, and food should be eaten peeled, cooked and piping hot. Medical facilities are good in Panama City, but less in smaller cities. Quality control of pharmaceuticals in Panama is inadequate, so travellers are advised to bring a sufficient supply of their own medications from home.

MasterCard and Visa are the most commonly used, but American Express and Diners Club are also accepted. Concerning travellers cheques to avoid additional exchange rate charges, visitors are advised to take traveller's cheques in US Dollars.

It is well organized, since extensive bus and minibus services run in Panama City. There is a flat fare with coin-operated turnstiles at the entrances of most buses.

Official Selection of the Best Business Schools in Panama

Learn the ranking results of the best masters in Panama here: