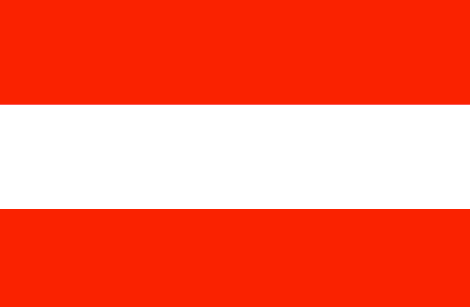 Climate:  Relatively temperate, continental, cloudy; the winters are cold with frequent rain and snow at the base of the mountain regions; the summers are moderate with occasional rain showers

Information for Foreign Students in Austria HousingYou will most likely have the choice between living in university housing (Studenenheim) or an apartment. The organization ÖAD (link above) will be particularly helpful in this regard.

Health RequirementsThe ambassadors have placed at your disposition a list of national doctors on their site. A tip for European Union students: if you chose a doctor who accepts the European health insurance card, there will be no down payment required.

Official Selection of the Best Business Schools in Austria

Learn the ranking results of the best masters in Austria here: