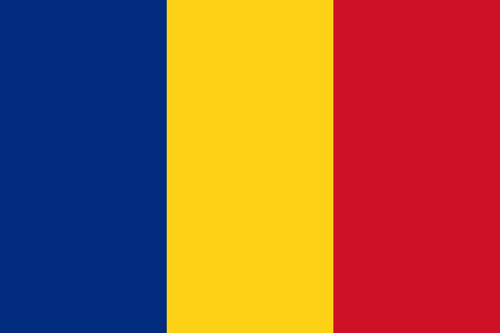 Information for Foreign Students in Romania

Nationals of EU countries do not need a visa for a three-month period (those intending to stay for a longer period than three months must apply for a registration certificate issued by the Romanian Authority for Aliens). And nationals of Australia, Canada and the USA for touristic stays that exceed three months. As there are different visa requirements, it is important to check the Romanian Embassy website in your country.

Medical facilities in Bucharest are good, but poor in the smaller towns and basic medical supplies are often in short supply. There is a reciprocal health agreement with the UK and most EU countries, whose citizens are entitled to free or low-cost emergency medical treatment on presentation of a European Health Insurance Card (EHIC), but health insurance is strongly advised. There have been a number of Hepatitis A cases in Romania and visitors are advised to seek medical advice about inoculations before traveling. Visitors should drink only bottled water. Stray dogs carry rabies and should be avoided. Cases of Avian bird flu have been reported in the country, but no human incidences have been reported. The risk for travelers is very low, but visitors should avoid any contact with domestic, caged or wild birds and ensure that eggs and poultry dishes are well cooked.

Money may be exchanged at banks, international airports, hotels or authorized exchange offices called 'casa de schimb' or 'birou de schimb valutar'. ATMs are available at large banks, airports and shopping centers in cities. American Express, MasterCard and Visa are accepted in the main cities. Travelers cheques, preferably in Euros, can be cashed in large banks, some hotels and certain exchange offices in Bucharest but commission is high.

Most cities offer efficient and inexpensive bus, trolleybus or tram transport.Bucharest has a good bus and tram system and a metro. Tickets are pre-purchased from agents, and there are stamping machines on board buses and trains. There are also daily, weekly and fortnightly passes. A separate minibus network is operated. Taxi: Inexpensive metered taxis can be hailed in the street or called from hotels. Although most drivers are honest, prices should be agreed beforehand, especially at the airport.

The direct dialing country code for Romania is +40, and the outgoing code is 00, followed by the relevant country code (e.g. 0044 for the UK). There are numerous area codes applying to cities, towns and villages, for example (0)21 for Bucharest. The country is well covered with GSM 900/1800 mobile phone networks. Email and Internet are widely available in the cities and larger towns.

Official Selection of the Best Business Schools in Romania

Learn the ranking results of the best masters in Romania here: