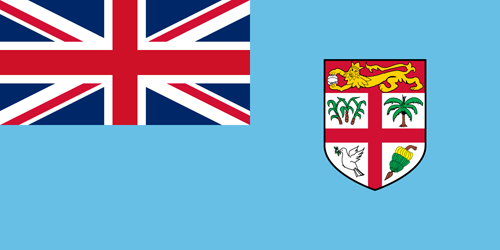 Nationals from the United Kingdom, other EU country members (except Lithuania), Australia and North America do not need a visa to enter the country.

Healthcare facilities in Fiji urban areas are adequate for routine medical problems. In the rural areas staff training is limited and there are often shortages of supplies and medications. Emergency response is extremely limited, and the few ambulances available are poorly equipped and staffed.

Roaming agreements exist with many international mobile phone companies. There is no coverage on outlying islands, only on Viti Levu. International calls can only really be made from Viti Levu. Calls from hotels via an operator are very expensive. It is cheaper to get a public phonecard, available from post offices and newsagents or from the Fiji International Telecommunications (FINTEL) office.

Internet cafés are available in Suva, Nadi, Lautoka and most resorts. They are relatively inexpensive, however, Internet connectivity in Fiji isn't the best.

Official Selection of the Best Business Schools in Fiji Islands

Learn the ranking results of the best masters in Fiji Islands here: