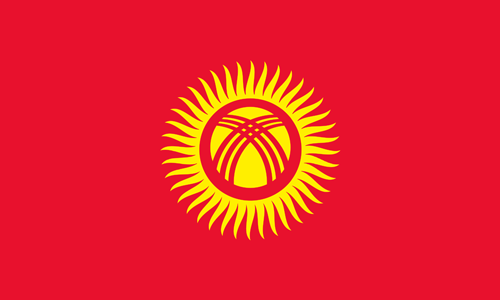 Information for Foreign Students in Kyrgyzstan

Nationals of Bulgaria, Czech Republic, Hungary, Poland, Romania, Slovak Republic and Slovenia travelling as tourists need a visa, but must apply before arriving in Kyrgyzstan. While nationals of Australia, Austria, Belgium, Canada, Cyprus, Denmark, Finland, France, Germany, Greece, Ireland, Italy, Luxembourg, the Netherlands, Portugal, Spain, Sweden, the UK and the USA can now obtain a tourist visa on arrival at Manas International Airport. But in all cases, you are advised to contact the embassy in order to check visa requirements.

Except for Osh and Bishkek, other cities hardly have hotels. When there are some, standards are pretty basic. For people who can, there is the Hilton in Bishkek. Otherwise, for other accommodation, throughout the country, many rooms in cities are attached to people's homes. Besides, there are also turbazas or 'tourist bases', an alternative to hotels. For a dollar or two in local currency, visitors have access to basic bungalow accommodation and three meals a day.

The tap water is bacteria-free but contains a high level of metal, so it is unsafe. Medical services offered to foreigners, except emergency care, require immediate cash payment and are somewhat limited. There is a severe shortage of basic medical supplies and travelers are advised to bring any necessary medication or equipment. Elderly travelers and those with existing health problems may be at risk owing to inadequate medical facilities.

Credit cards are accepted in some of the larger hotels in Bishkek and can also be used at banks to withdraw cash from the counter. ATMs exist but are rare.

There are Internet cafes available in Bishkek and Osh, with limited access elsewhere.

Official Selection of the Best Business Schools in Kyrgyzstan

Learn the ranking results of the best masters in Kyrgyzstan here: