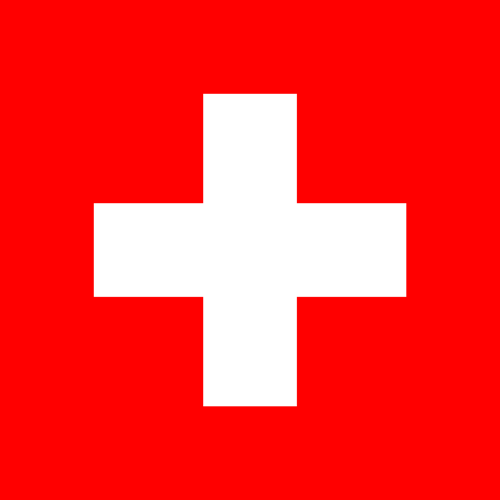 Information for Foreign Students in Switzerland
Obtaining a VisaStudents from EU/EFTA countries must register with the Residents' Registration Office of the local authorities of their municipality of residence within 14 days. The following documents are required: Personal application for residence permit, valid passport or identity card, proof of registration at the university, evidence of sufficient funds (bank certificate or certified document), proof of address at place of residence, passport-size photographs.

HousingAccommodation is generally easy to find while studying in Switzerland. There are some university student houses, but most students live in flat shares, which are advertised on university notice boards or student websites such as www.students.ch and www.studisurf.ch.

Transportation
Switzerland is a world leader in railway commuting, with a railway network extending 3,007 km. Thus, Switzerland is an important part of the growing European high-speed transport network. High-speed connecting trains like the French TGV or the German ICE bring cities such as Paris, Lyon, Ulm, Stuttgart or Munich extremely close to Swiss residents. Switzerland is serviced by 3 international airports: Zurich, Geneva and Basel. It also relies on 11 regional airports.

Official Selection of the Best Business Schools in Switzerland

Learn the ranking results of the best masters in Switzerland here: