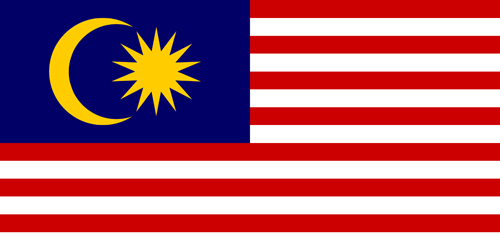 Information for Foreign Students in Malaysia

You do not need a visa for stays not exceeding or equal to three months. However, the passport must be valid six months after the date of return and a return ticket is requested at the border.

It is possible to find an accommodation at a very low price in Malaysia. In certain major cities, there are few Youth Hostels that do not fix an age limit for renters. The rest houses are inns for travelers, established in the country by English settlers. Some are governmental, some have become private. They keep a traditional side but maintenance is random. Finally, the Chinese form the majority of hotel keepers in Indonesia. It is almost always cheap hotels.

For international service, call 108. International calls are automatic only certain telephone boxes: those at airports, in some shopping centers and streets. You can buy a Kadfon card you can use in card telephone boxes. For emergencies, call 999.

The taxi can be convenient if one is in a hurry and can not wait for the bus of the next day. Renting a car, the Proton Wira, costs around Rm 200 (40 euros) per day.

Malaysia Airlines and Air Asia provide frequent connections between major cities and tourist sites in the country. You'll find information on these sites: www.malaysia-airlines.com and www.airasia.com.

Official Selection of the Best Business Schools in Malaysia

Learn the ranking results of the best masters in Malaysia here: