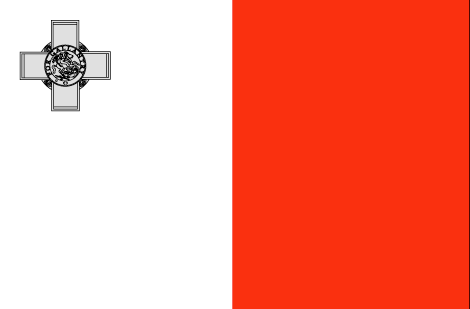 Information for Foreign Students in Malta

Gettng there
The best way to go to Malta is by plane. A tip: book your places in advance to have the best rates.

The European Union citizens can go to Malta with an identity card. For non-European Union nationals, it is best to check with the Embassy of Malta before your departure. Pay attention to the validity dates of the documents, as the administration is very fastidious. Tip: scan all your documents including your plane ticket and send them to your email address.

There are guesthouses, hotels, but also more and more touristic resorts, rental apartments and villas. The high touristic season is between April and October. For stays with a family, houses are often nearby Valletta and Gozo. For the rental of apartments, you can get more information from the tourism office in Malta: www.visitmalta.com.

Cost of living
The cost of living in Malta is within the average of European countries. For reasonable restaurant prices, you will have to go away from tourist centers. Transport is cheap (especially for the bus). Entrance fee for museums and archaeological sites are relatively expensive. Many sites and museums are managed by Heritage Malta, which offers several multi-entry tickets.

Phoning
The Maltese telephone network is overloaded. Most phone booths work with cards. You can buy them in shops, bars, post offices and kiosks. To call abroad, it is better to use pay phones specialized in low cost communications. Once you get there, set up the system "Ten21" which will allow you the purchase of a phone card (5 euros) to call abroad. The mobile network is very well developed thanks to Vodafone and Go Mobile.

There is no mandatory vaccine for Malta. Health facilities are modern in Malta.

Transportation
Malta has an excellent bus network which serves almost all the cities from Valletta. Buses run from 5:30am to 8pm, sometimes until 11pm. You can get the Main Route Buses brochure at the tourism office in Valletta. Tickets have to be bought directly on the bus from the driver or in cash machines. You can find more information from Malta Transport Authority: tel 21-250-007 to 009 or on the website: www.atp.com.mt. To rent a car, you must have at least 25 years old (21 years old if you have purchased an insurance coverage) and not over 70 years old.

Official Selection of the Best Business Schools in Malta

Learn the ranking results of the best masters in Malta here: