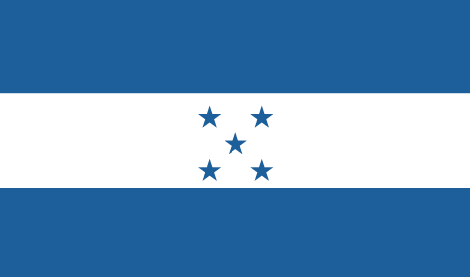 Obtaining a Visa Citzens of the EU, Japan, Norway, Malaysia, Singapore, Switzerland, and most western countries do not need a visa. If you do need a visa, contact a Honduran consulate before arrival.

Money
The currency in Honduras is the Lempira but, like almost everywhere in Central America, the US Dollar acts as a second currency and nearly every business accepts both. ATMs can be found in most cities.

Health
Purified water is used in big-city hotels and restaurants, but bottled water is definitely recommended for outlying areas.

Safety
Use common sense at night. Use caution when traveling alone in Honduras, at night its best to take a radio dispatched taxi no matter what part of the city you are in.

Official Selection of the Best Business Schools in Honduras

Learn the ranking results of the best masters in Honduras here: