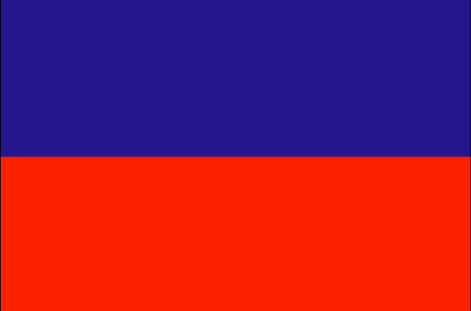 Information for Foreign Students in Haiti

It's not required by all nationals from the UK, other EU countries, the US, Canada, Mexico and Australia, for stays of up to 90 days. For stays longer than 90 days these nationals will need to contact the Haitian immigration services. We recommend to nationals not referred to above contacting the embassy so as to check visa requirements.

Accommodation is limited in Haiti. Existing facilities include modest small inns, guest houses and palatial-style hotels. The majority of accommodation is in Port-au-Prince and Pétionville, while the beach hotels are north of the capital on the road to St Marc or west towards Petit-Gonâve.

We recommend a health insurance that would provide a full cover for repatriation in the event of serious illness. Medical facilities are fairly good. Due to the continuing cholera outbreak from 21 October 2010, the Foreign Office advises caution over water and food sources. Tourists are advised to drink only boiled or bottled water, to avoid ice in drinks, to eat only well-cooked food and to avoid salads. If you suffer from diarrhea consult a GP immediately. In addition, malaria, dengue fever and hepatitis occur in Haiti and travelers are recommended to take the necessary prophylactics.

U.S. dollars widely accepted. You can hardly find cash machines, but credit cards are widely accepted. Travelers can use traveler's cheques in US Dollars in order to avoid paying additional exchange rate charges.

Driving is on the right - Canada and U.S. driver's license is valid. For local transportation: Tap-taps (minibuses and flatbed trucks brightly painted) are the means of public transportation. Fixed routes & fares, approx. US $.75 per person. Public taxis and rental cars are another means of getting around. Full size buses are used for traveling between major cities. Traveling between Port-au-Prince and Cap-Haitian via small plane cost approximately US $100.

Keeping in touch in Haiti

Internet cafes can be found in towns and cities. Concerning the news, radio is Haiti's most important source of information. There are more than 250 private radio stations. As for mobile phones, no roaming agreements have been declared. Handsets can be hired locally. There are no area codes. The internal service, operated by Telecommunications d'Haïti (Teleco), is reasonable. There are telephone booths in the towns which take cards.

Official Selection of the Best Business Schools in Haiti

Learn the ranking results of the best masters in Haiti here: