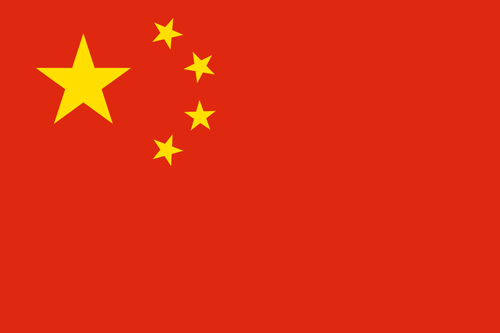 Climate:  Very diverse; tropical zone in the South, subarctic in the North

Information for Foreign Students in China
Obtaining a VisaBefore leaving for China, it is necessary that you obtain an F1 student visa. To do this you must go to the Chinese embassy in your home country with your program admission letter as well as the Form JW202. If you intent to stay in China for more than 180 days, you will be asked to give a certificate of medical examination as well. The cost should be 35€ for a single entry visa and 50€ for a double entry visa.

HousingStudents can choose to live either outside campus in apartments or on campus in university housing. We recommend that students live off campus if possible in order to get the full experience if an immersion into the Chinese culture and language.

Cost of LivingThe schooling cost will be about 5,000-10,000 RMB per year. The cost of school materials such as textbooks and such usually do not surpass about 400 RMB. The cost of meals goes from 10-50 RMB. Thus without taking into account the cost of housing, about 3000 RMB per month should be sufficient for a very good quality of life in China.

Official Selection of the Best Business Schools in China

Learn the ranking results of the best masters in China here: