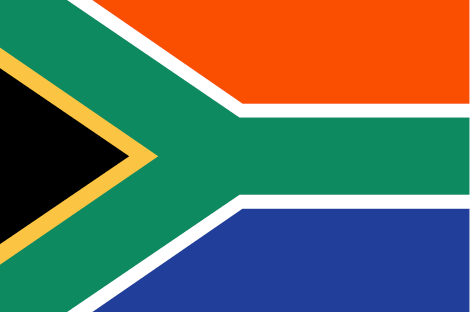 Languages:  There are more than 11 official languages in SA; however, the most prevalent are English and the loc

Information for Foreign Students in South Africa Budgeting
From an economical perspective, South Africa is a great place to study because housing, food and transportation are all priced very reasonably. The average annual budget for a student varies from 24,000 ZAR ($3000US) to 32,000 ZAR ($4000US).

Obtaining a Visa Foreign students must obtain a Student Visa before arriving in South Africa; this can be acquired from the closest South African Embassy to the student's country of origin.

Schooling
The enrollment fees for universities vary from $1,200-$2,000US depending on the institution and the program.

Education System
The higher education system in South Africa includes universities, which offer a classical academic curriculum, and technikons, which prepare students over 3 years for direct entry into working life and a professional diploma, called the National Diploma. All foreign students must pass the TOEFL with a score of 550 or more before enrollment in a South African university.

Official Selection of the Best Business Schools in South Africa

Learn the ranking results of the best masters in South Africa here: