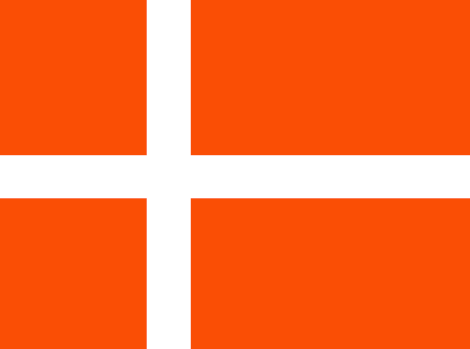 Information for Foreign Students in Denmark

If you live outside Europe, the best way to go to Denmark is by plane. You should book in advance a plane ticket to have the lowest prices. If you live in Europe, you can choose to travel to Denmark by train.

You could stay in a student hall (Kollegiet), private apartments or in a Danish family. Within the Skjoldhøj Kollegiet, the largest student residence in Denmark, the rooms are grouped usually by 12, with a nice kitchen, a common room and a private bathroom (around 300 euros).

It is important to know that the cost of living in Copenhagen is particularly high. Similarly, taking the subway is expensive, a single ticket costs 20 DKK (€ 2.70) and a ticket for a night bus costs the double. In return, if you decide to find a student job, wages are very interesting.

In general, you will have the choice between a bus and a bicycle. The bicycle is the most popular means of transportation. It is easy to get a cheap second hand bicycle, while a new one would be very expensive. Monthly subscriptions for bus exist, which costs around €40/month.

Opening a bank account
Denmark is not in the euro zone, and 1 euro is equals about 7.5 kroner. We recommend you to open a Danish bank account and to obtain a Danish card. You can choose to open an account at the Danske Bank, in order to avoid paying commissions when you only have a foreign account. Bank cards and visa cards are very rare in Denmark, especially in the supermarkets, post offices and restaurants. But getting a Danish card isn't sufficient, as you should obtain a Dankort with a microchip. The two largest banks in Denmark are the Danish banks Nordea and the Danske Bank: there are branch offices throughout the country (and for Nordea, anywhere in Scandinavia).

Official Selection of the Best Business Schools in Denmark

Learn the ranking results of the best masters in Denmark here: