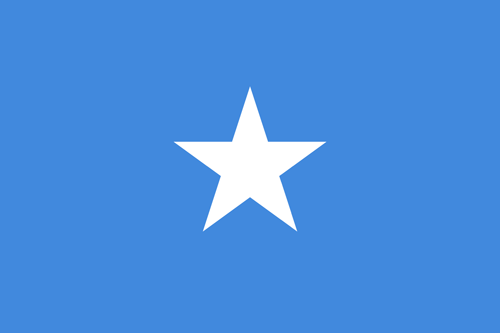 Climate:  principally desert; northeast monsoon (December to February), moderate temperatures in north and hot in south; southwest monsoon (May to October), torrid in the north and hot in the south, irregular rainfall, hot and humid periods (tangambili) between mo

Information for Foreign Students in Somalia

Since visa requirements are different according to the departure country, we highly advise travelers to contact the embassy or to go on its website.

Medical facilities are very limited and visitors are advised to take their own medicines with them. Health insurance is essential. Medical treatment at government-run hospitals and dispensaries is free for Somalians and may sometimes be free for visitors.

Credit cards payments and withdraws can not be done throughout the country.

Taxis and rental cars are available in major cities. There are minibusesandshared taxi-type services inMogadishu, but availability may be restricted outside normal working hours (Sat-Thurs 0700-1400).

Official Selection of the Best Business Schools in Somalia

Learn the ranking results of the best masters in Somalia here: